There are four key elements to observe when learning how to tell if a Jack Russell Terrier is a purebred:

While there are variations involved in each element, specific details, like the amount of white on the coat, will show the purity of the breed.

If you’re looking to get a purebred Jack Russell Terrier, read on to find out more about how to identify one correctly.

The Characteristics of a Purebred Jack Russell Terrier

Jack Russell Terriers are a prized dog breed and one that does well in dog shows. If you would like to enter competitions with a Jack Russell Terrier, you will usually have to make sure you get one with characteristics that follow the breed standard. The standard is broad, but some specific requirements have to be met.

Jack Russell Terriers can also have what’s called a broken coat: a combination of the two types of textures. This may alter the length of hair found on the face or around the tail.

The Head and Face

Breed experts will recommend several things when it comes to the head and face of a Jack Russell Terrier. A purebred should have ears in the shape of a V that are a moderate distance apart. The ears should also taper over the eyes, which should be almond-shaped and dark.

The head of the Jack Russell Terrier should be proportional to the body and feature a flat skull. The nose should be black, and the length of the muzzle should be taken into consideration too. The mouth should feature powerful teeth, preferably with an overlap in the bite. The preferred bites are the scissor and the level.

The scissor bite has the lower canines ahead of the upper ones. The jaw should also be strong and well-muscled in the cheek area. The stop, the angle where the skull and the nasal bone slope, should be defined but not too much.

Purebred Jack Russell Terriers are known for the strength of their hindquarters, but many of them can be affected by a genetic condition known as achondroplasia. This condition causes the legs to be bowed or crooked and can even stunt the terriers’ growth. The dog’s posture is essential in competitions, as the legs must be observed in a straight position.

The build of Jack Russell Terriers has barely changed in the breed’s more than two-centuries-old history. This makes it easy to identify the purebred dogs based on a few criteria:

How to Tell if a Jack Russell Terrier is a Purebred:  Personality Traits to Know 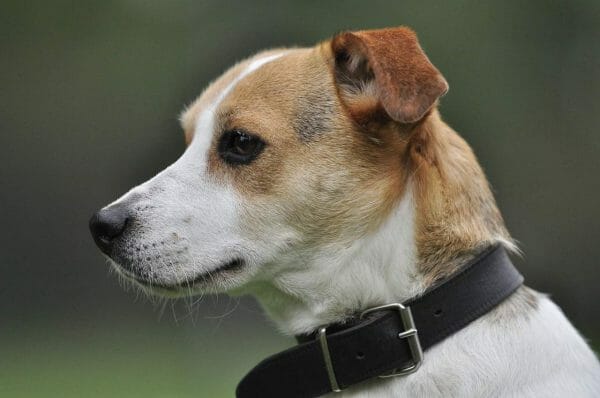 Jack Russell Terriers are “working terriers” bred to hunt their prey even if it hides in burrows underground. If they don’t get to hunt foxes, Jack Russell Terriers feel compelled to work, whether helping you with an activity or dedicating themselves to digging up the garden. Here some of the identifying personality traits of purebred Jack Russells:

It may not strike you at first, but Jack Russell Terriers are not low maintenance dogs. They have almost infinite supplies of energy and are highly active. They require plenty of exercise and outdoor activities. A short walk won’t keep them entertained for long, so you must bear in mind that you’ll need to actively dedicate significant parts of your schedule to them.

Regardless of whether you will use them for hunting or not, Jack Russell Terriers still carry that gene, and it continues to inform their personality. They are brilliant dogs, but they also require more training, discipline, and attention. You will become very aware of their demands for the outdoors and attention when you have them.

You should also keep in mind that they can be very aggressive dogs. The hunting gene can make them see many things as either threats or prey, including other Jack Russells, dogs, other animals twice their size, and significantly smaller animals like cats or mice. Jack Russell Terrier owners must be prepared to deal with aggressive situations.

The aggression encoded into this breed isn’t a fault, but an inherent trait to hunting dogs. Owners are advised not to leave Jack Russell Terriers unsupervised and be aware of how to defuse a potentially dangerous situation, especially with other Jack Russell Terriers. You should also have specific training for your actions when something like this happens.

These dogs are also courageous, but this can make them reckless. Supervision is also required when you are roaming the outdoors together to make sure they don’t tackle a foe or an action that is too challenging. Their instinct can also take over and have them hunting or chasing prey to the point of getting lost or hurt.

While purebred Jack Russell Terriers are highly suitable for active owners with plenty of free time for outdoor activities, these dogs can also make great family pets when adequately trained. Early training should include potty training your Jack Russell pup. They are exceedingly loyal and very affectionate. They’re also kind and patient with children, but you should still keep an eye on things if you have children under six.

Jack Russell Terriers won’t tolerate even accidental or perceived abusive behavior, so children must be taught to take great care with them to avoid any issues. In general, they get very attached to their families and can suffer from separation anxiety. Make sure to keep them with you in the house to ensure their wellbeing.

How to Tell If a Jack Russell Terrier Is a Purebred: Our Conclusion

Jack Russell Terriers are a popular hunting breed that is also suitable for family life as long as their energy is worked off through exercise.  From their short, but muscular stature to their unmistakable fur patterns and markings, purebred Jack Russells are usually easy to spot.  But if you have the pup’s papers, and you need to know for sure, the simplest route to that knowledge is a doggy DNA test.  Until next time, remember to be the best best friend that your best friend deserves!

James Davenport is the founder and editor-in-chief at Dog Advisor HQ.

James is a proud dog dad, dog trainer and supporter of many causes that advance the health and well-beings of all canines (dogs, wolves, foxes, etc.). 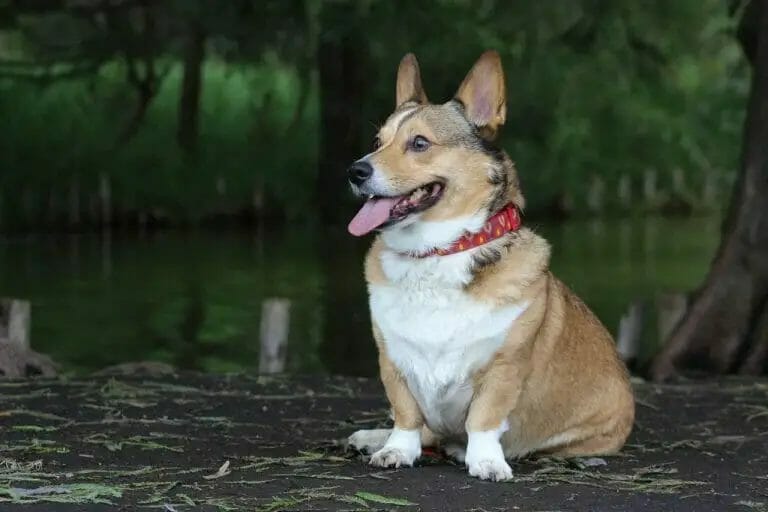 Welsh Corgis are one of the most popular dog breeds due to their looks, personality, intelligence, and even their fame of being Queen Elizabeth II’s favorites. They are a small, high-energy breed.  So, Do Welsh… 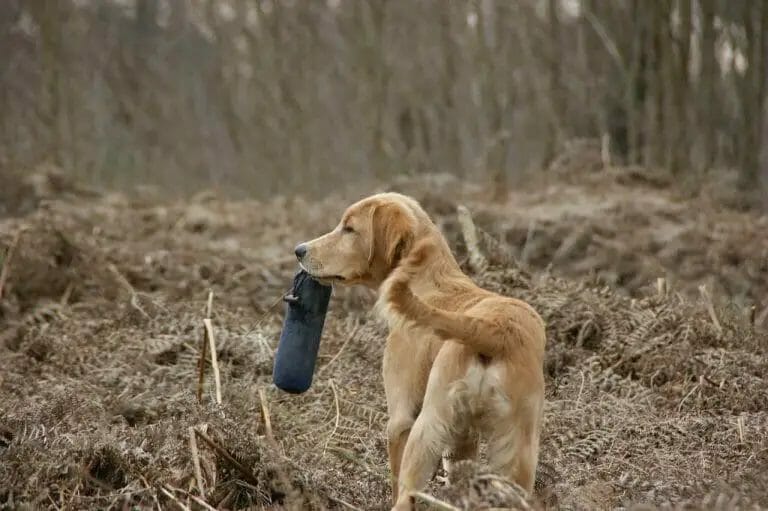 Training dogs can be a scary proposition if you don’t know what you are doing. From potty training to trick training, it takes patience, perseverance and knowledge of the canine psyche to teach a dog… 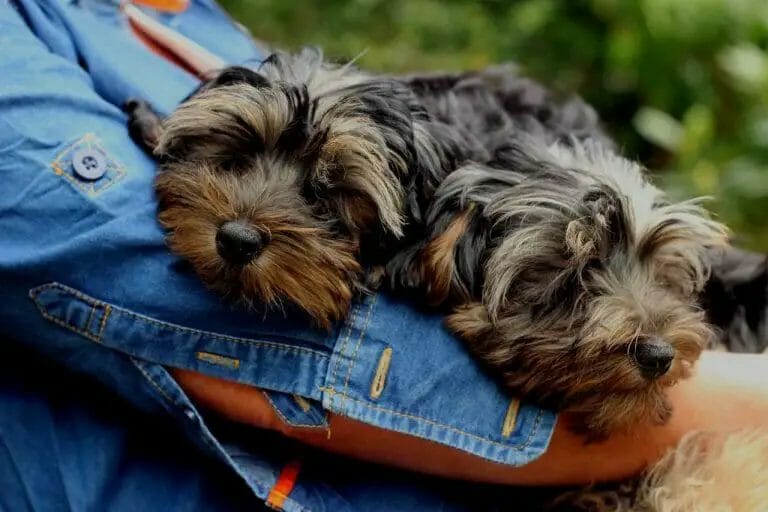 The decision between caring for a small dog or a big dog is one that reflects a lot about the owner. Big dog owners tend to crave adventure, the outdoors, and a trusty companion to… 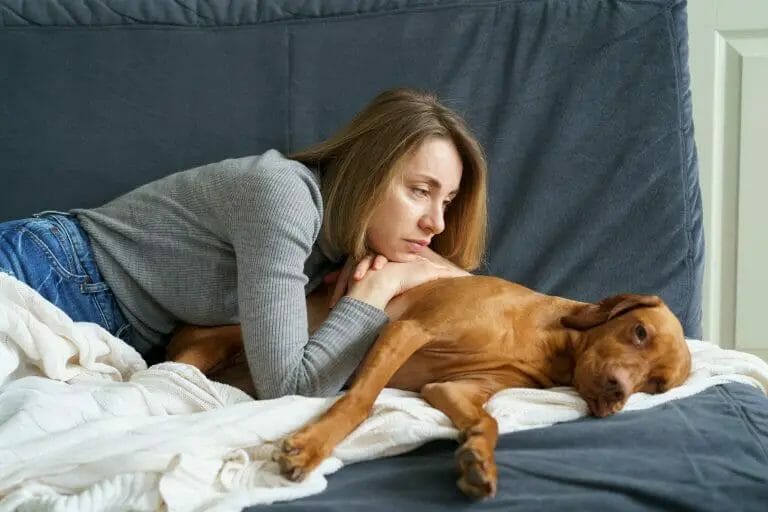 Seizures in dogs can be scary, but they are a fairly common health issue in domesticated canines. There are many potential underlying issues that can lead to seizures.  While most are not curable, there are… 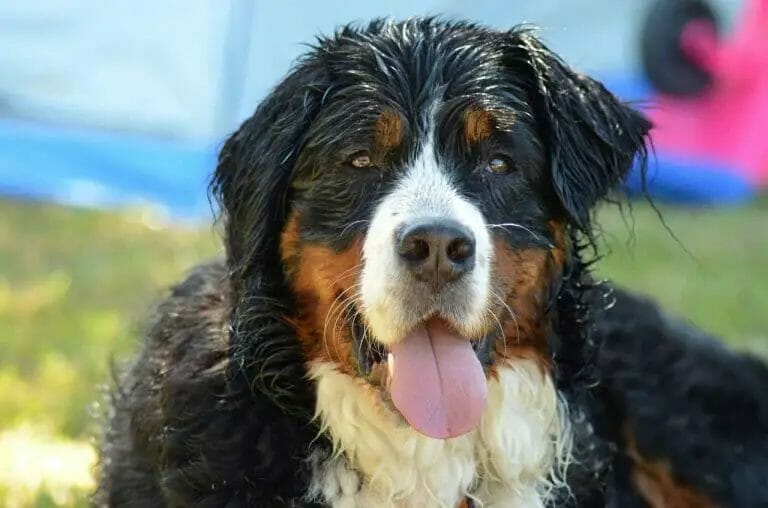 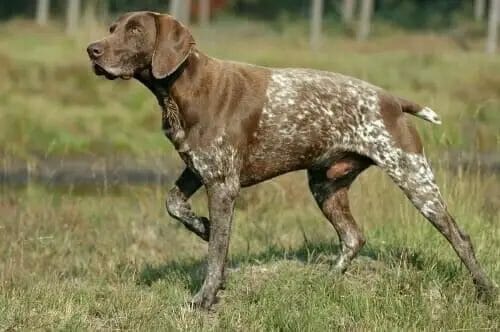 German Shorthaired Pointers (affectionately known as GSP’s) are great dogs for just about any home. They are very smart and can be trained fairly easily, but they do require a lot of exercise. These highly…

Whether you've found us on your own, or your super pooch dropped some hints to get you here...we're so happy to have you as a new pet parent friend!

I'm James, and I have had various pets all of my life, but no matter what other pets I've had (from ball pythons to hamsters to turtles), I've always one or more faithful canine companions by my side.

I created this site to document what I've learned over the years about all things dogs. So, I invite you to join me, along with my two veterinarian friends (Aja Senestraro, DVM and Melodie Raese, DVM) as we spread the word about dog rescue, adoption, positive training and optimal canine health.